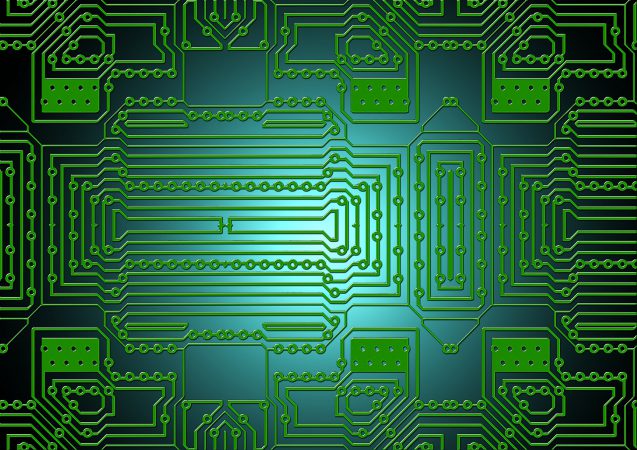 This client is a start-up business that was spun out from a larger research organisation. They are working in a technology area that has the potential to transform electronics manufacture and so have to operate under strict terms of confidentiality and non-disclosure.

The technology is so innovative and has such potential that they have received substantial funding in the form of grants from InnovateUK and the RGF, as well as from investors and potential partners. Whilst clearly a very exciting and innovative project, this has proved to be a rather complex R&D claim due to the way state aid rules interact with R&D tax credits.

Although the work being done is clearly ground-breaking, when we met the client originally they were concerned about whether they would qualify for any R&D tax credits. Our initial meeting took place some time before the end of the financial year, so we were able to advise on the kind of record keeping that would be required, and also how to structure their business when receiving new grants to ensure that large portions of the work were not unnecessarily removed from the most generous SME tax credit scheme.

We started our R&D review for this client by looking at the successful grant applications they had used to fund significant projects during the previous couple of years. Innovation grants are generally awarded for specific projects, with detailed reporting requirements needed to show how the funds have been used during the course of the project. As most grant funded projects must claim under the less generous RDEC scheme (usually applicable to large companies), it is important to be able to separate out these projects from other self-funded projects which can still be claimed for under the SME scheme.

The company ran into another problem related to the rules of the RDEC scheme, as a significant portion of their grant funded project was spent with one of the newly formed “Catapult Centres”, which are government supported facilities designed to support innovation. Unfortunately the UK Treasury appears to have forgotten to designate these as a “Scientific Research Organisation” which would allow companies to claim their subcontracted R&D costs under RDEC. This seems a strange oversight given that a fair proportion of Catapult supported projects are themselves funded by InnovateUK!

Despite the snags encountered with the RDEC scheme, we were able to clearly segregate SME and RDEC expenditure and produce a detailed report for HMRC to support the claim. The result was that a combination of payable RDEC and tax credits resulted in a payment of over £130k within 4 weeks of submitting the report and tax return.

The business model of this client is such that it is likely to be sold to a larger buyer before it ever achieves full profitability (and corporation tax liabilities), so generating payable credits at an early stage in the product development cycle has been very helpful in both funding ongoing development and reducing the amount of additional dilutive funding needed from investors.